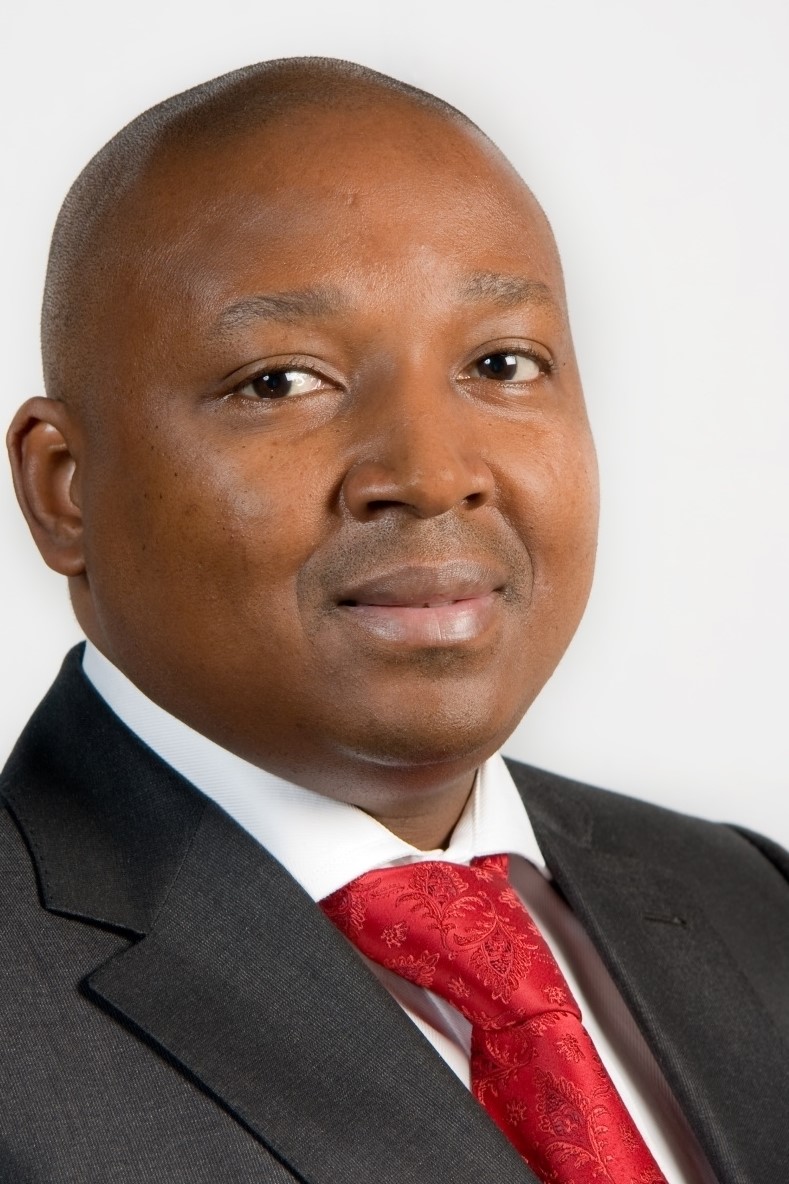 Sabelo Mahlalela is the Chairman of both the SGM Foundation and the Ziya Group, a black owned investment company in South Africa. Sabelo is a former Group Commercial Executive of the Bidvest Group Limited and a former Director of numerous companies of Bidvest. Sabelo was part of the management team that assisted rural communities to access water supply and sanitation in the then Eastern Transvaal before the new South Africa was born. He worked for both Mvula Trust and the Eastern Transvaal Rural Development Forum and He later joined the management team that organised the first democratic election in South Africa in 1994. He was based in Nelspruit. His responsibility was to co-ordinate transport logistics for the Independent Electoral Commission (I.E.C.) in the then Eastern Transvaal Province. He was amongst the first government officials to join the Department of Economic Affairs, Tourism and Gaming within the Mpumalanga Provincial Government in 1995. He was instrumental in the formulation of various tourism policies in South Africa. He represented the Mpumalanga government in numerous committees in South Africa and in the Southern Africa region. He is the former Chairperson of the Mpumalanga Tourism and Parks Agency, Deputy Chairperson of the Gauteng Gambling Board and the former Vice Chairman on the Board of Directors of the Federated Hospitality Association of South Africa (FEDHASA-Inland). He served as the Senior Manager in KPMG and was later seconded to organise the United Nation World Summit on Sustainable Development in 2002. Sabelo provided management consultant services to the 2010 Bid Committee for the FIFA World Cup. He was part of the team that wrote the Bid Book and secured the 2010 FIFA World Cup for South Africa. He drafted the national government guarantees for the 2010 FIFA World cup. He obtained his BA degree from the University of Fort Hare and holds several management development certificates in various fields, obtained locally and abroad. He is the Author of “Mpumalanga, Our Beautiful Province”, “A Child of the Promise”, and the “Dreams and Visions.”